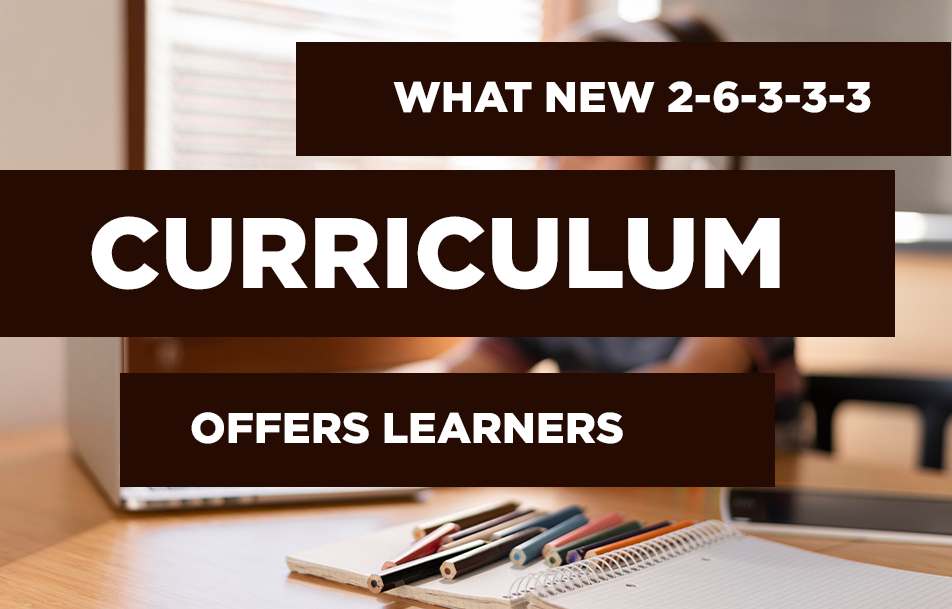 Introduction
A young learner ready for class. Kenya’s new 2-6-3-3-3 education model places emphasis on formative years where learners will spend a total of eight years, including two in pre-primary and six in primary school. Read more:

When the 8-4-4 education system was introduced in 1985, education experts believed the curriculum would equip learners with adequate skills for the labour market or for self-employment.
But it later emerged that the system was too exam-focused and was not allowing students to follow their career paths based on their capabilities.
Fast forward to 2017 when the Ministry of Education came up with the 2-6-3-3-3 competency-based programme which is believed will help more learners determine their career paths right from primary school. Read more:

"When the 8-4-4 education system was introduced in 1985, education experts believed the curriculum would equip learners with adequate skills for the labour market or for self-employmentr"

It started with the phase one piloting programme of the model in 470 selected schools of which five were pre-primary and five were primary schools in each county as well as in institutions of special education.
The selected schools were classified under public, private, rural and urban categories which are a representation of the types of schools found in the country.
Last year, the Government conducted phase two of the pilot programme in all public schools for Pre-primary One and Two, Grade One and Grade Two and Grade Three in selected schools.
The 8-4-4 curriculum, according to education experts, has made learners to focus more on white collar jobs, leading to the high rate of unemployment in the country.
Research shows that there are 500,000 to 800,000 young Kenyans entering the job market each year.
It is estimated that by 2030, Kenya will need to solve a difficult equation: on the one hand, a working-age population at approximately 60 per cent; on the other, high levels of informal jobs, unemployment and underemployment.
It is against this background that the Government this year rolled out the new curriculum replacing the 8-4-4 system.
The new structure involves two years of pre-primary, three years of lower primary, three years of upper primary, three years of lower secondary, three years of senior secondary and three years of tertiary education.
Lessons in early education classes will last 30 minutes each.
Pre-primary classes will have five lessons and seven in grade one to three per day. In PP1 and PP2, the subjects include languages, mathematics, environmental activities, psychomotor and creative activities and religious education.
In grades one, two and three, the list contains titles in the following areas; Kiswahili, literacy, English, mathematics, environmental activities, hygiene and nutrition, Christian, Hindu and Islamic religious education and movement and creative activities.
Upper primary which will consist of Grade 4, Grade 5 and Grade 6 for pupils between nine and 11 years will teach 10 compulsory subjects which include English, Kiswahili or Kenyan sign language, home science, agriculture, science and technology, mathematics, religious education, creative arts, physical and health education and social studies.

The learners will also be allowed to take optional subjects in foreign languages such as Arabic, French, German and Mandarin. Lower secondary education covers Grade 7, 8 and 9 for pupils aged between 12 and 14 years. They will have to take 12 core subjects which include English, Kiswahili or Kenya sign language for the deaf, mathematics, integrated science, health education, pre-technical and pre-career education, social studies and religious education.
They will also take business studies, agriculture, life skills, sports and physical education.
The new system will also allow learners to choose a minimum of one and a maximum of two subjects according to personality, abilities, interests and career choices from the following; visual arts, performing arts, home science, computer science, foreign languages such as German, French, Mandarin and Arabic. They can also choose Kenyan sign language and indigenous languages.
The curriculum developer says ICT will, however, be a delivery tool for all subjects. Senior Secondary Education will cover grade 10-12 for learners aged between 15 and 17 years.
At this level, there are three learning pathways namely arts, sports science, social sciences and science, technology, engineering and mathematics. Core subjects in arts will cover legal and ethical issues along with communication skills.
Sport science covers human physiology, anatomy and nutrition and sports ethics.
Social science pathway will have subjects in humanities, languages and business.
Stem pathway includes pure science, applied science, technical and engineering subjects and career technology studies.
The learners will also be allowed to take optional subjects in arts, sports and technical subjects.
After senior secondary, the students will go on to university for three years or to tertiary institutions.
According to Education Cabinet Secretary Amina Mohamed, 305 textbooks have been approved by the Kenya Institute of Curriculum Development (KICD) for the new system. The government plans to supply up to 23 million textbooks to public primary schools for the programme.
“The rollout of the curriculum is meant to ensure that our learners are equipped with relevant skills which enable them be their own employers,” she said.
According to KICD director, Dr Julius Jwan, the new curriculum does not emphasise on one-off national examinations to determine a learner's academic prowess. It instead focuses on assessment for learning as opposed to assessment of learning as it has been the case for the 8-4-4 curriculum.
“It is about what learners can do based on the knowledge they have acquired and not just what they can remember to pass exams,” he said.
But the new curriculum is being rolled out amid major concerns by education stakeholders on teachers’ preparedness and its legality.
Ms Mohamed has, however, insisted that the government is ready to roll out the curriculum and will supply books to all public schools in time.
The various concerns are inadequate alignment between the formulation of the competency-based curriculum, teachers capacity development, selection and supply of learning materials and assessment.
Legally, a sessional paper on reforming education and training sector in Kenya has to be passed by the Parliament In December, Ms Mohammed presented the paper to Parliament.
It is expected to be given priority in February when Parliament resumes from recess.
The Kenya National Union of Teachers (Knut) secretary-general Wilson Sossion had opposed the rollout, saying that teachers need to be prepared.
“Teachers have not been trained on the CBC, the ministry should give it more time to allow teacher training,” he said during Knut delegates’ annual conference last month.
The Council of Governors had also indicated that counties were not fully prepared for the rollout of the curriculum a it requires them to employ more early childhood and development teachers.
According to Prof Paul Ogula of the Catholic University of Eastern Africa and chairman, Society of Educational Research and Evaluation, there is a need of a summative evaluation of the pilot phase of CBC.
“Formative and summative evaluation of the curriculum must be done in 2019. A curriculum that is implemented without input from stakeholders is bound to fail,” he said in an opinion piece carried in the Saturday Nation.
He said the ministry should involve the Knut, Council of Governors, Kenya Parents Association, Kenya Primary Head Teachers Association, religious organisations, employer association, Society of Educational Research and Evaluation in Kenya and other key stakeholders in the implementation of the new curriculum and have it revised this year and next year. 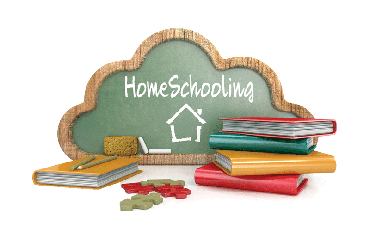 Does homeschooling exist in Kenya? It is even legal? These are among the many questions often asked by parents who consider trying it.. 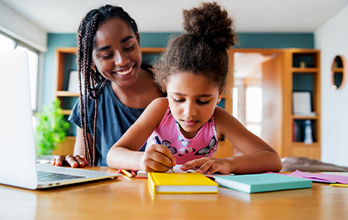 Conventional education and schooling have been the way forward for a while now until the COVID-19 pandemic kicked in. 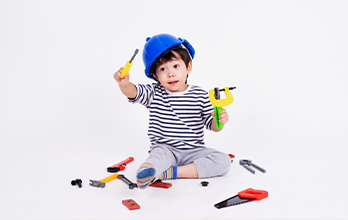 We are living in uncertain times. The COVID-19 pandemic has shown us that being prepared for unexpected circumstances is vital.